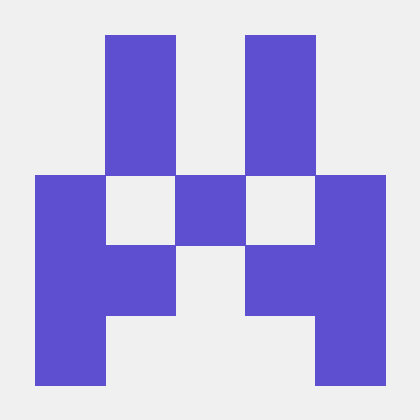 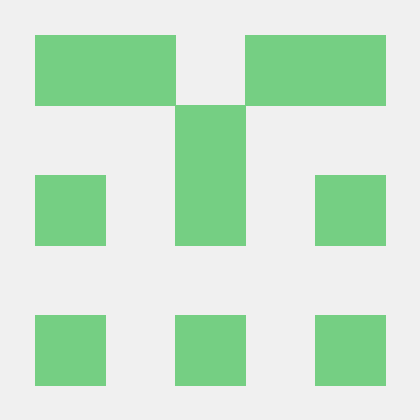 First of all, Iam very thankful for the productivity you have brought to windows, you have made win 10 to survive a couple of years further.
But, there is some small things I have on my wishlist :

As computer screens for a strange reason is 16:9 widescreen while our eyes/pupils are round, not horizontally elongated, the best fit for taskbar is to left of screen for minimizing time and mileage on mouse rolling. It would be nice to have a toggle function of taskbar as alternative to autohide/autovisible and toggle with win key, it should work toggling taskbar when autohide is off but it dont, it is always visible in windows logic. And..when taskbar is on left side of screen I need it thinner, for some reason I cant make it thinner than 130-150pixels (icon size ?) and I want it 60-70 pixels/10mm as it is now a bit too intrusive in working area when using start menu for fetching programs. The taskbar can be quite small as you scroll around with arrowkeys in program list anyway. And lastly, what waste most time is jaging up right top corner closing/minimizing programs if win+arrowkeys cant be used so it would be nice having window operation buttons to left as in linux =0)